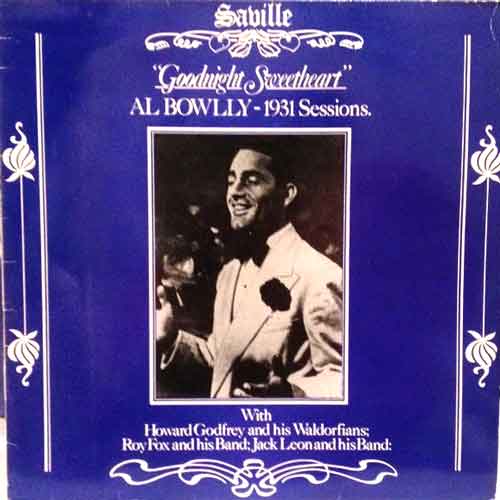 By The River Sainte Marie

This track was never officially released although the band played it on late-night broadcasts. It was released in 1982 on Saville SVL150 vinyl LP.