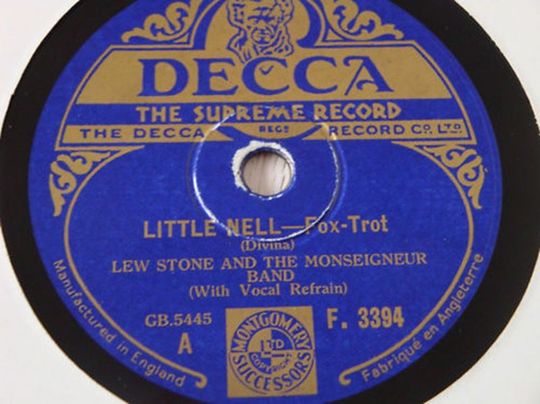 
It was a dark and stormy night
When my Nelly went away
And I'll never forgive her till my dying day
She was dressed in silk at the village green
The prettiest little trick that the valley had ever seen
It's far since the time, since my Nelly went away
The rooster died and the hen won't lay
So in this window, I've put a light
....zero, guy's what a night

He was a worst thing guy
And he could lie with ease
And he had more money than the dog had fleas
He left me on the night when I was so forlorn
The very , very night little Dumb-bell was born

Is that fair, dummy?
Well it 'int no other
He's the very spitting image of his go' darn mother
But you can't kip in this house with that fair child
Father dear, father dear, you're driving me wild

Hoiti, toiti my fine beauty
Now, If you interfeer, you're just as good as dead
Cos, I'll get me old shotgun and i'll pump you full of lead
But, I can do you heaps of harm
Cos I own the mortgage on you nice darn farm

Whose there a comin'. It's olde Dragger Mule
I ain't no mule , you gosh darn fool
Can't you see my badge, I'm the contabule
What's it all about, com' on now and tell

What did he do. What did he do?
What's this harm that he sprung on you
Well he's nicked me farm and he's ruined my daughter
Well I recon we aught to fine him about a dollar and a quarter
Which all goes to show, the price of sin
Tomorrow night we will play ... win?