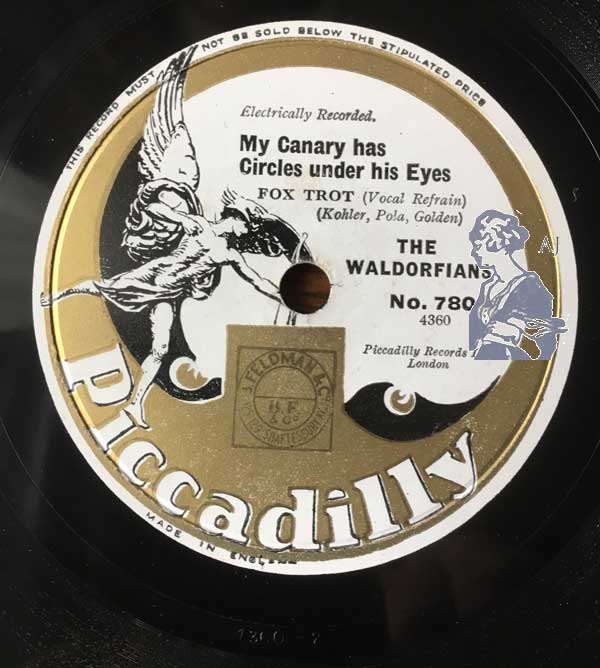 My Canary Has Circles Under His Eyes

Mister Press Man, here's some news
You can print it if you choose
Just to prove that times have changed a lot
Though it may sound strange to you
It is absolutely true
You can believe it.......or not