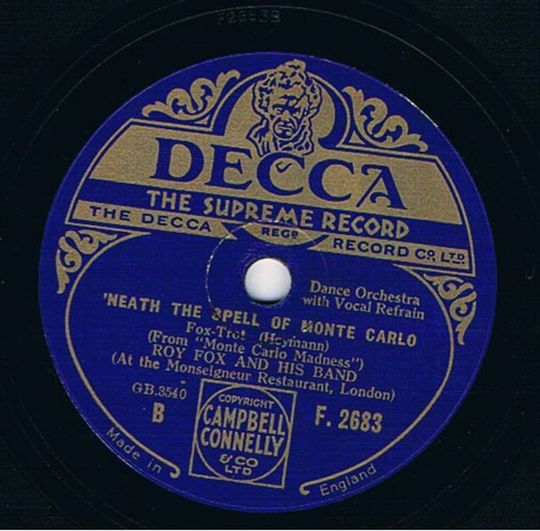 Neath The Spell Of Monte Carlo