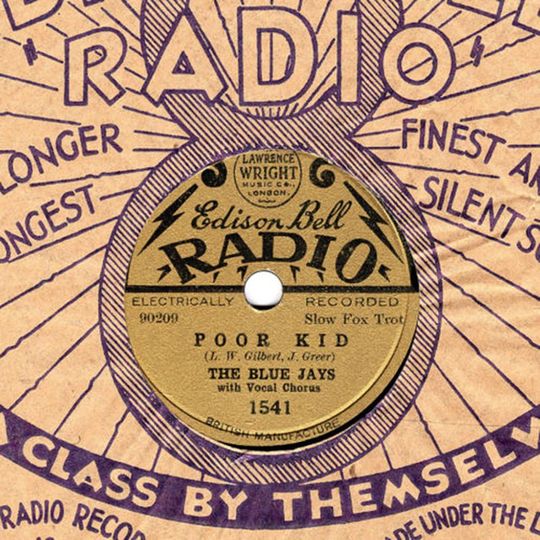 
She's a lonely little no-one
Because she trusted and believed in someone
That's all the wrong she did
Poor Kid, Poor Kid