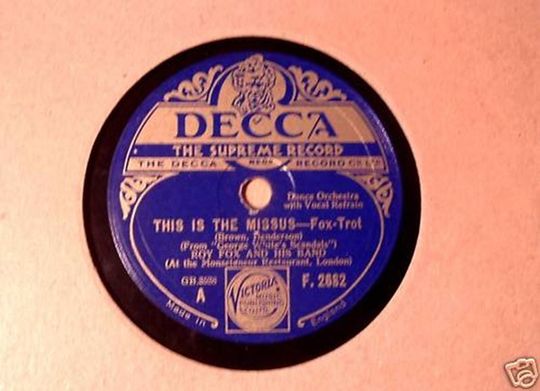 This Is The Missus

I'll get those kisses, now I'm in clover
I've caught some fish on my line