Carroll Gibbons was an American-born pianist, bandleader and composer who moved to London in 1924 and started a very successful career during the British dance band era. He was resident at The Savoy Hotel from 1932 to his death in 1954. “The American at The Savoy”. 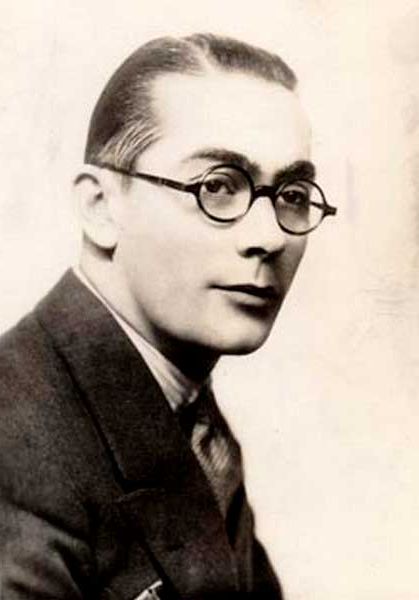 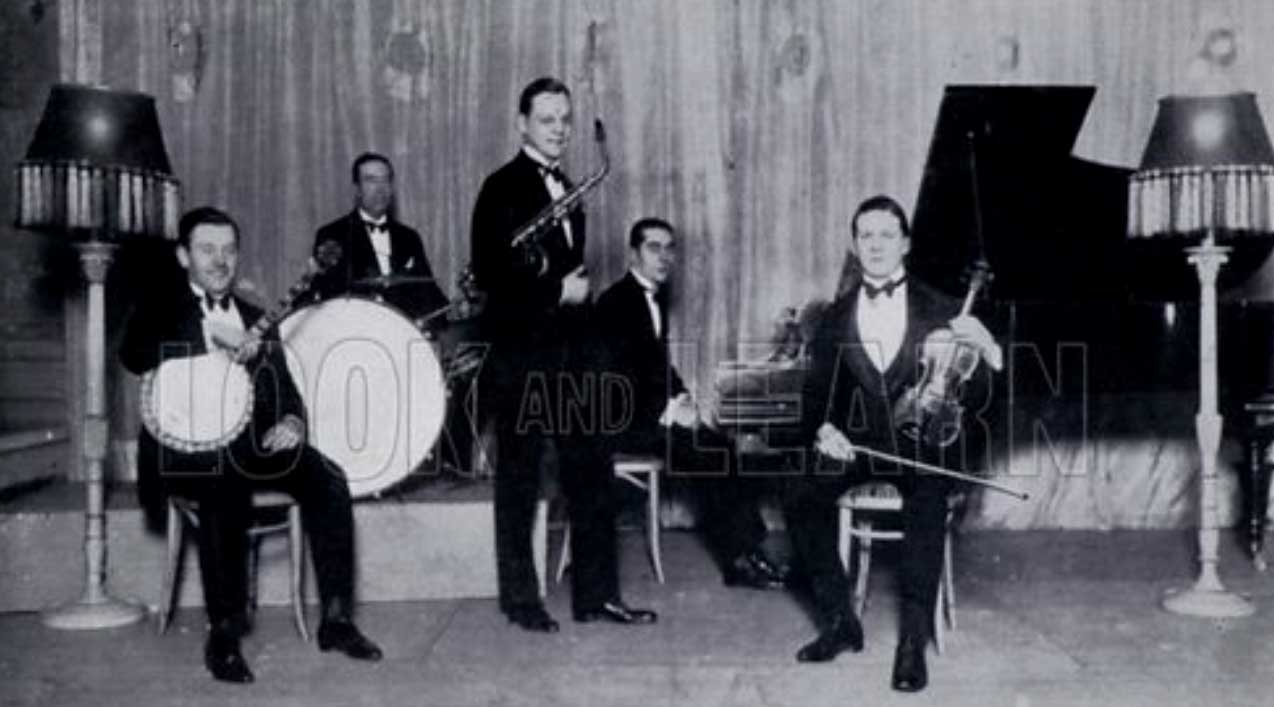 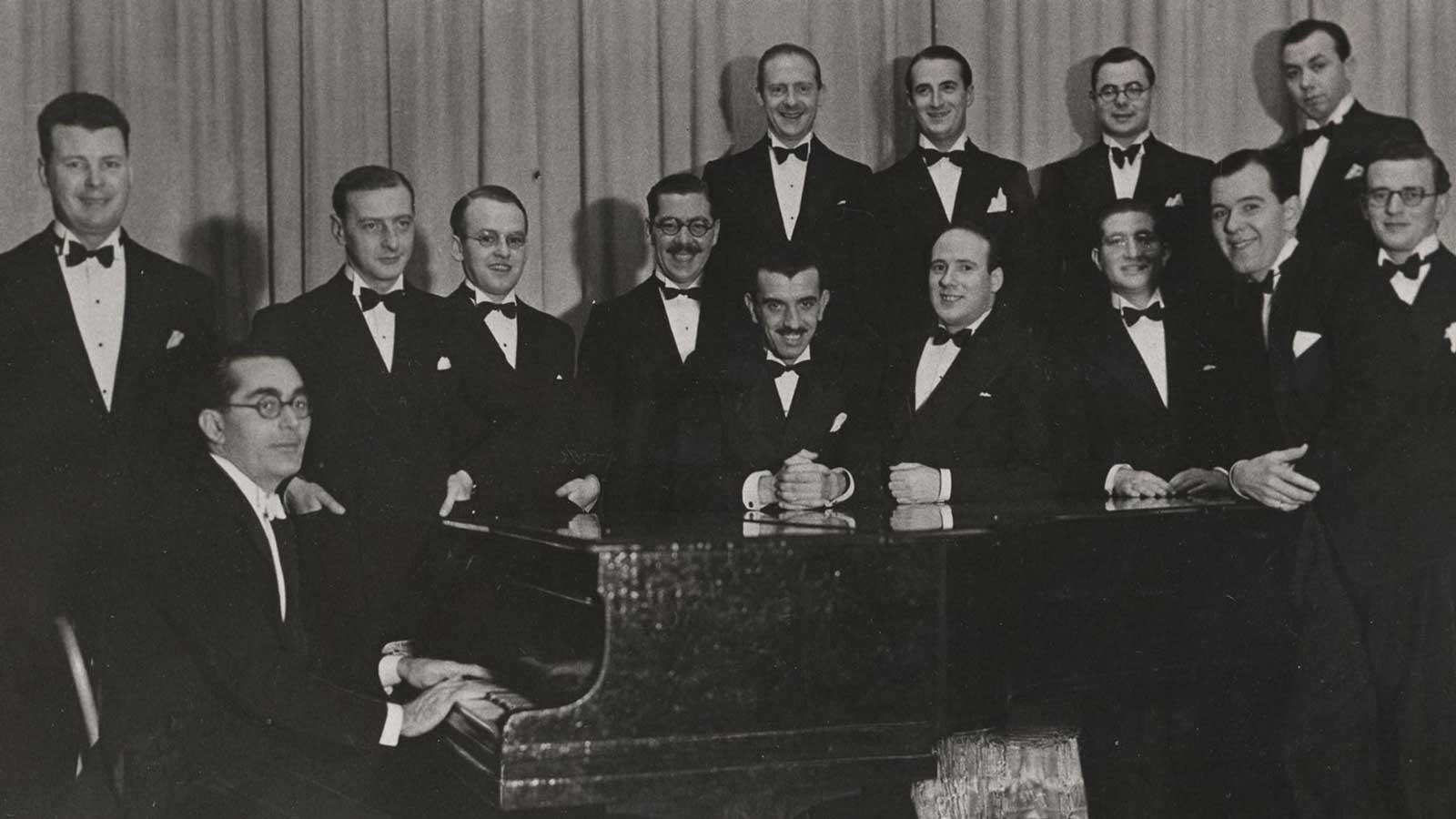 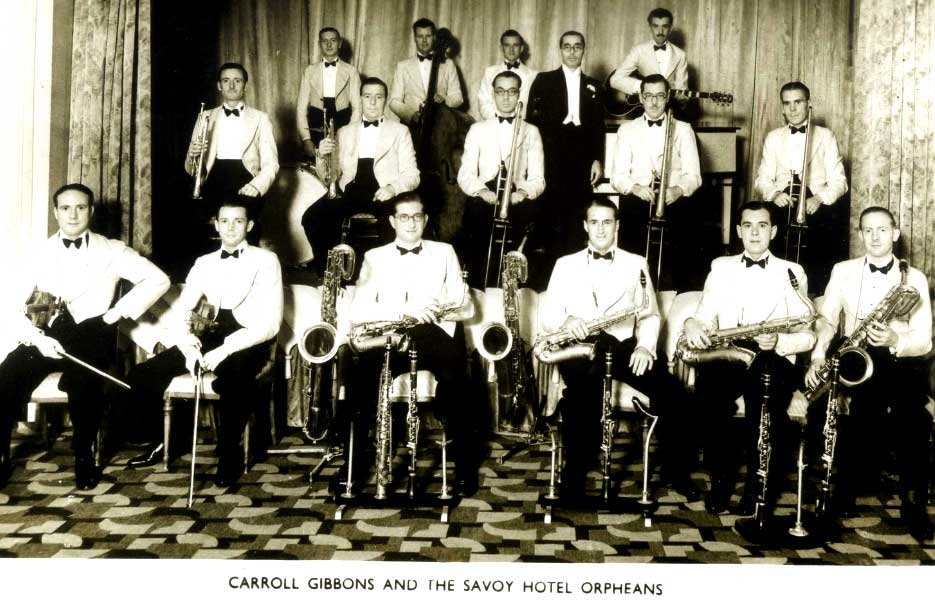 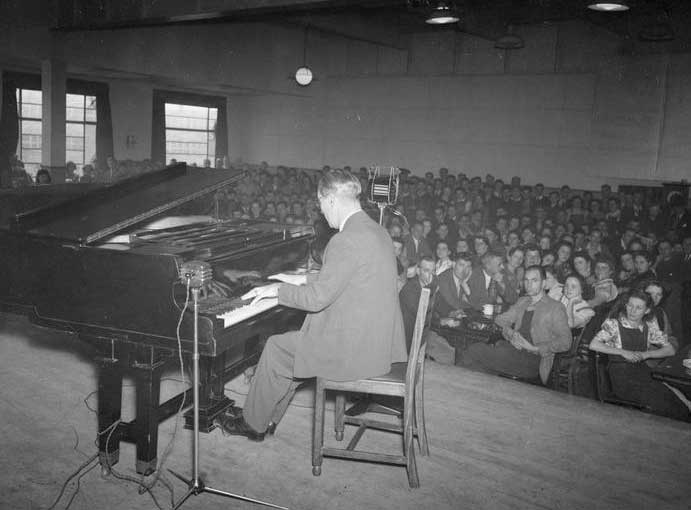 In the swing of the early 1920’s, the Savoy Hotel in London set its goal to introduce the new wave of American music and dances to its post war patrons. First in 1922 they employed American Bert Ralton who led The Savoy Savanna Band, then in 1923, The Savoy Orpheans were formed by Debroy Somers. The bands employed a number of American musicians and when banjo/guitar player Joe Branelly was returning to the States on holiday, he was asked to return with more American musicians.

From the New England Conservatory in Boston, Branelly returned to the UK with Carroll Gibbons (piano) and Rudy Vallee (sax). Rudy of course achieved fame in the 30’ and 40’s as a singer. It is reputed that Gibbons travelled to London to study at the Royal Academy of Music. He ended up playing piano with The Boston Orchestra based in the Berkeley Hotel.

Gibbons also had a weekly show on Radio Luxembourg in the 1930s, sponsored by Hartley's Jam.

“As a composer, Gibbons' most popular songs included "A Garden in the Rain" (1928) and "On The Air" (1932). Gibbons' instrumental numbers "Bubbling Over" and "Moonbeam Dance" were also quite successful in the United Kingdom.”

Paul Fenoulhet: (trombone). A major arranger for the Savoy Hotel Orpheans and for Carroll Gibbons and his Boy Friends.

Links and info about Carroll Gibbons