Born Georgina Allan, Ella Logan was a Scottish-American actress and singer who achieved fame in Broadway. 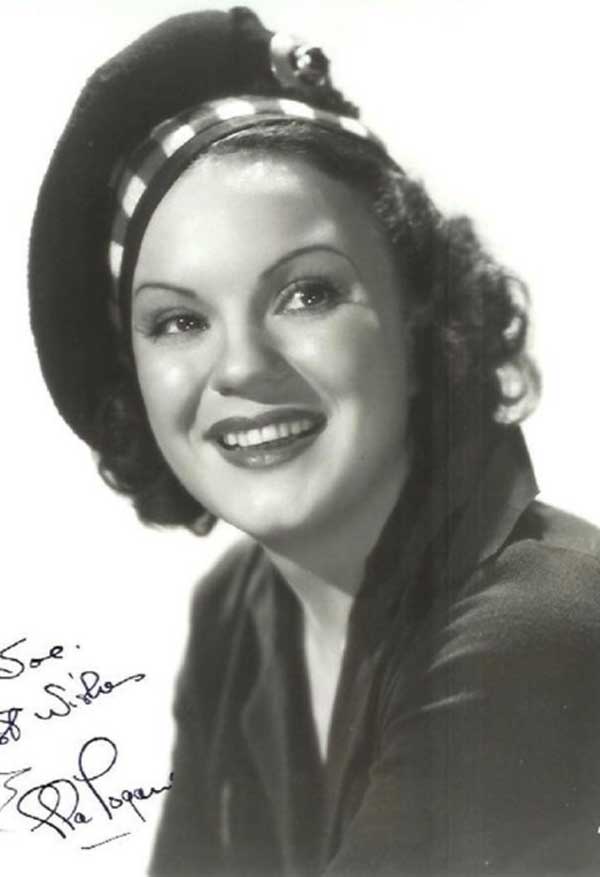 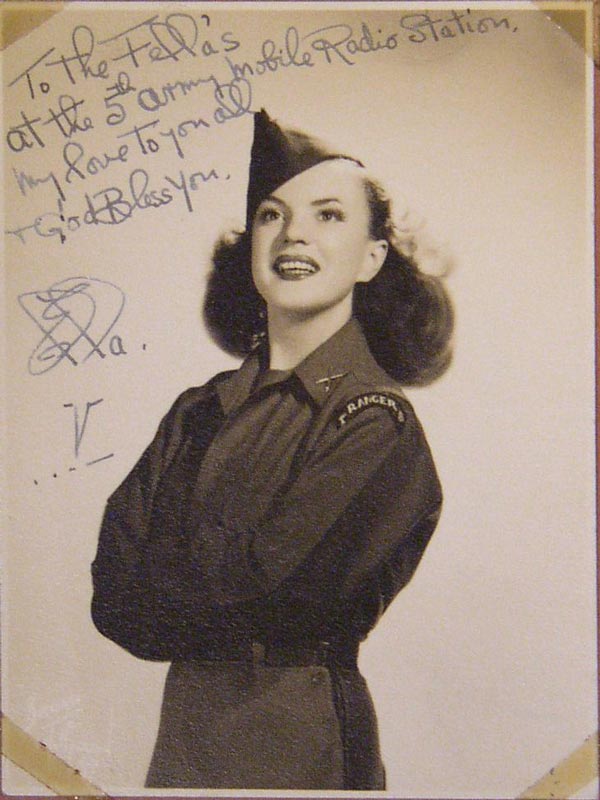 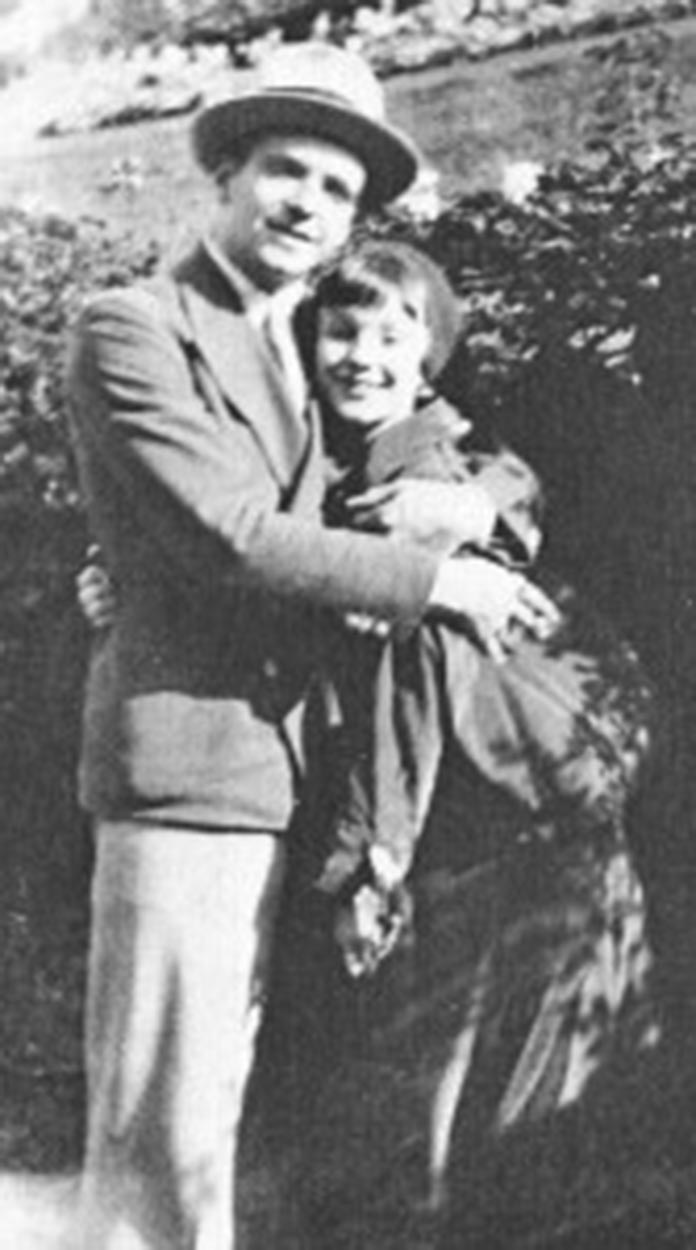 A very young Ella Logan with Bunny Berigan in London 1930

She began performing under the name Ella Allan as a child, singing at the Grand Theatre in Paisley. “Her rendering of "A Perfect Day" stopped the show”.

During her teens she toured music halls in England, Germany and Holland. In 1930 she made her London debut in “Darling! I Love You”.

On 3rd November 1930 she made her first commercial vocal recording with the Phantom Players a Len Fillis band. The track was “Dancing with the devil” and featured Al Bowlly on second guitar.

On the 23rd November 1930 she recorded her first record under her own name: “She Walked Right Up and Took My Man Away”. The other side was Al Bowlly singing “Nigger Blues” with interjections by Ella.  The session also included “Frankie and Johnny Blues” and “By The Old Oak Tree” which were credited on the label as Al Bowlly and Ella Logan.

She recorded two more sessions in 1931, these duets with Al Bowlly in the Roy Fox Band.

At the same time, she also recorded with some jazz greats including Benny Goodman, Abe Lyman and Guy Lombardo among others. With Hoagy Carmichael she recorded “Two Sleepy People”.  Her swing recordings of traditional Scottish songs earned her the names “The Swinging Scots Lassie” and “The Loch Lomond Lass”.

She entertaining Allied troop in Italy and in Britain during World War II.

She found fame again on Broadway playing Sharon McLonergan, a part written specially for her, in the original 1947 Broadway production of the musical “Finian’s Rainbow”. The show introducing hit songs "Old Devil Moon," "If This Isn't Love," "Look to the Rainbow," and "When I'm Not Near the Girl I Love." The show was a huge success, running for 725 performances. The original cast album was released in 1948, and was Columbia Records' first Original Cast album.

During McCarthyism, “Logan's career was hampered by the FBI, who suspected Logan of having communist ties but never found any evidence to support such allegations. The FBI kept a file on her from 1945 until 1961, placed her Los Angeles house under surveillance, and monitored her activities and travels, which resulted in being searched while traveling to New York, due to suspicions she was a “Russian courier agent.” Due to John J. Huber's Senate Judiciary Committee testimony of 1950, Logan was listed as a Communist sympathizer in Red Channels.”

During the 1950s she performed in nightclubs and on television. In 1954, she was cast in a proposed animated film adaptation of Finian's Rainbow and re-recorded the score with Frank Sinatra. But the film was cancelled, and the recordings were not released until the 2002 box set Sinatra in Hollywood 1940-1964.

In 1955, she returned to Scotland for a high-profile run at the Glasgow Empire and, the following year, she toured Glasgow and London opening for Louis Armstrong and the All-Stars legendary shows.

Logan was married to playwright and producer Fred Finkelhoffe, with whom she had a daughter. They divorced in 1956. She was romantically linked to several well-known bachelors, including former New York City mayor William O’Dwyer.

Links and info about Ella Logan