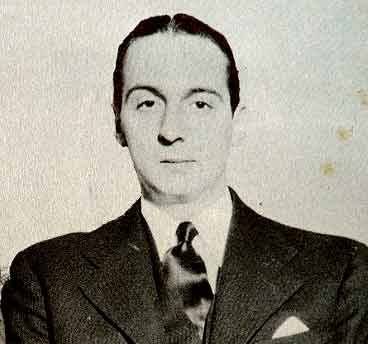 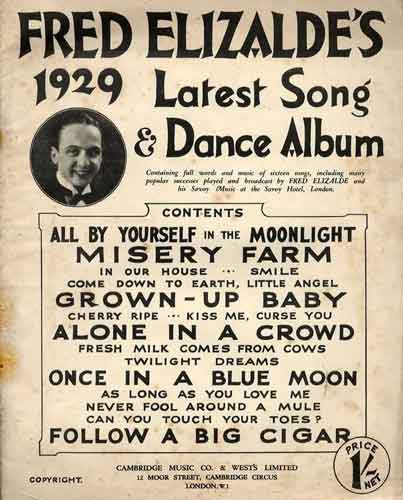 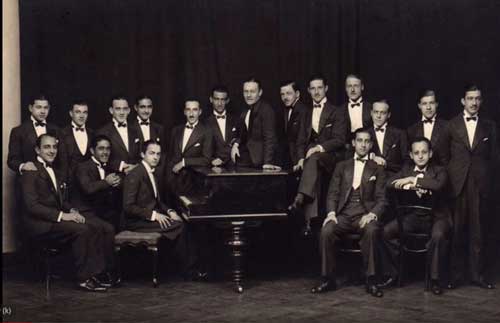 Fred Elizalde was a child protégé at age 7. He studied in Madrid, London and Stanford University in the 1920s. Here he formed the Stanford University Band and recorded with his Cinderella Roof Orchestra in 1926. He then entered Cambridge University as a law student. He and his brother, Manuel L.”Lizz” Elizalde (saxophone), took over the Quinquaginta Band, renaming them the Quinquaginta Ramblers. They recorded as, Fred Elizalde and His Cambridge Undergraduates and became highly influential on the development of British jazz music in the late 1920s. Elizalde left in June 1927 to do freelance work. Amongst others, he wrote arrangements for Ambrose and the Savoy Orpheans.

He formed a new band for the Savoy Hotel in London with a residency and regular BBC broadcasts, the now famous Fred Elizalde and his Music, (January 1st 1928 – July 31st 1929). The band featured many of the best players in early British jazz, including Norman Payne, Jack Jackson, and Harry Hayes, as well as Americans such as Chelsea Quealey, Bobby Davis, Fud Livingston, Max Farley, Jack Russin, Adrian and Arthur Rollini.
At one stage the band were enlarged to a 21 piece ensemble. Some of the others who played with Elizalde and his Music: Nobby Knight, Rex Owen, Jack Miranda , George Hurley, Ben Frankel, Len Lees, Len Fillis, Mario Lorenzi, Tiny Stock, Ronnie Gubertini and of course Al Bowlly.

During this time the band also recorded scores for two films. The Heart of a Nigger (1927)and Bataclan (1929). In 1928 Elizalde also wrote the music for Pola Negri's final silent film, the excellent, The Way of Lost Souls (1929; aka The Woman He Scorned). It is currently available on DVD.

The band was voted best popular dance orchestra in Melody Maker in 1928, but the management and older patrons wanted “sweet” music to waltz to and when Fred insisted on playing his “hot jazz”, the bands contract was not renewed.

Apart from a few visits to Britain to record piano solos, Fred Elizalde moved to Europe to concentrate on classical music. He is associated with Maurice Ravel and Darius Milhaud.

From 1936-39, he fought under Franco during the Spanish Civil War. He was wounded and decorated but ended up in occupied France under German confinement. During this time he composed extensively.

In 1948 he returned to Manila in the Philippines, where he again conducted the Manila Symphony Orchestra and became president of the very influential Manila Broadcasting Company. I have met a lot of Pilipino’ who remember him from a piano show on television, ”The Maestro and Uncle Bob” (1978-1979). Fred Elizalde and Bob Stewart.

Links and info about Fred Elizalde 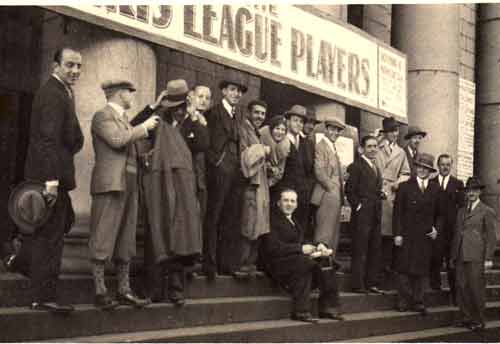 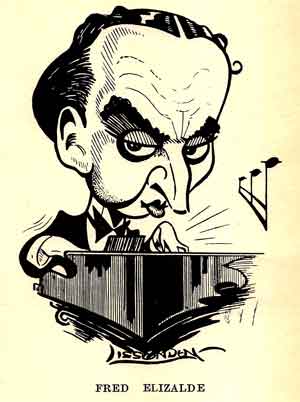