Percival Mackey was a British pianist, composer, arranger, bandleader, publisher and band agent. He is best known for his work as a composer and musical director for over sixty films from 1933 to 1951. 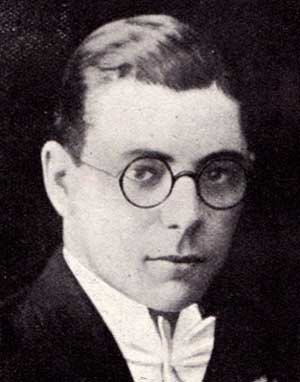 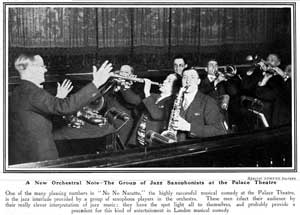 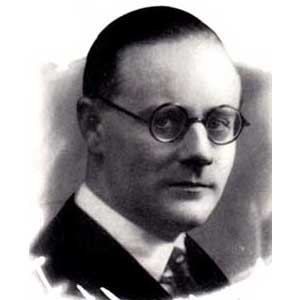 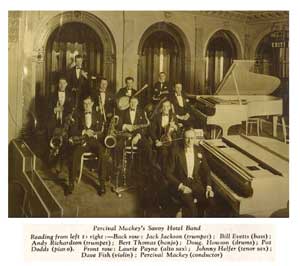 He learned to play piano and at only 14 was playing in touring shows. As part of the show, he played accompaniment to silent films. At 18, he joined the Royal Irish Animated Picture Company in Ireland.

He served with the 3rd Battalion Durham Light Infantry during WW1. After the war he returned to silent cinema and did some theatre work. He also formed a music publishing and orchestrating company.

Links and info about Percival Mackey