Another sadly forgotten champion of the British Dance Bands of the late 1920’s and 30’s. He oversaw the making of some of the “hottest” dance band music of the period. Arthur Lally was a band leader & arranger. He played clarinet, alto saxophone & his famous baritone saxophone playing was styled on that of Adrian Rollini. He can be found on recordings released on many record labels. 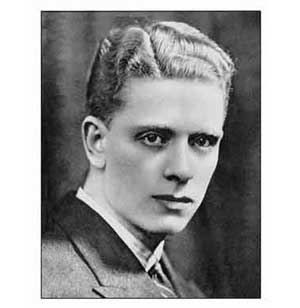 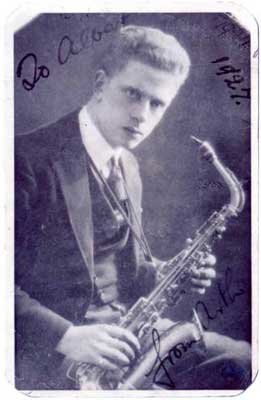 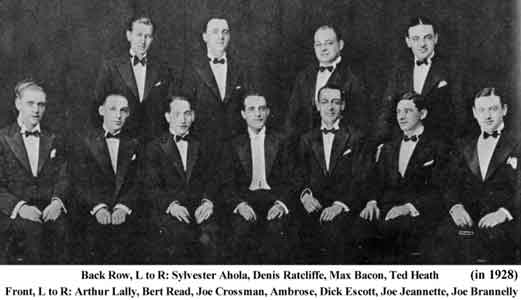 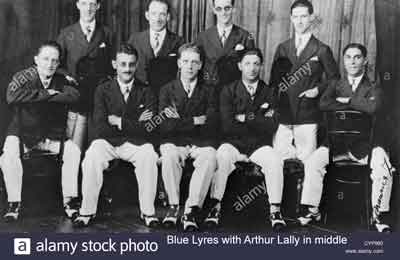 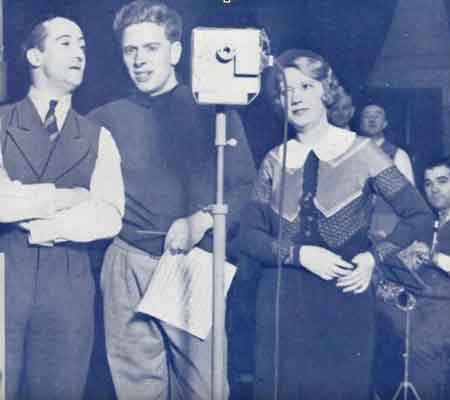 His father was an army band conductor who taught him the cornet and he was the brother of arranger Jimmy Lally. Arthur switched to trombone before his teens, and by 1914 he was proficient also on trumpet, piano, violin and clarinet. He started his professional musical career in the early 1920s, initially playing trombone in a Liverpool dance band.

Apart from music Arthur Lally had a passion for motor-cars, as well as interests in electrical engineering and wireless. He also had a full pilot's licence, and in 1940 he asked to be allowed to pilot a bomb-laden airplane to Hitler's mountain hide-out in Berchtesgaden. The request was turned down by the War Office, and sadly due to depression, he took his own life in his Richmond-upon-Thames home in August 1940.

A big thank you to Barry McCanna for corrections. There is a 9-page article on Arthur Lally in Memory Lane issue 150.

Links and info about Arthur Lally