George Scott-Wood was a virtuoso pianist, arranger, conductor and was also regarded as one of the country's leading piano-accordion exponents. He was the author of the first ever accordion tutor, published in 1930. Scott-Wood's Six Swingers became very popular and he's been described as 'the pioneer of swing music in this country'. 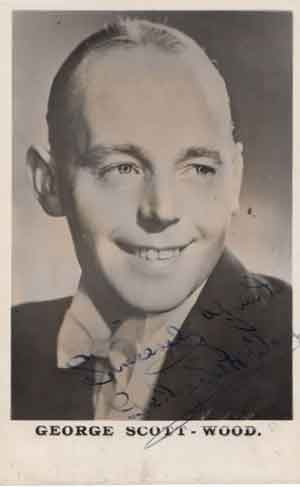 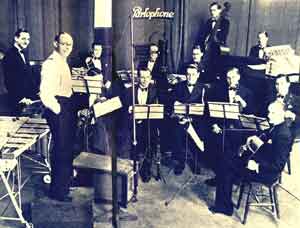 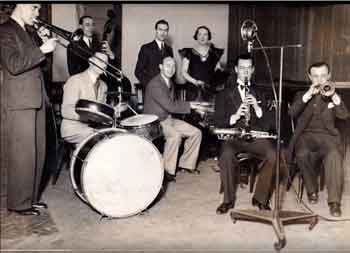 He studied the piano from the age of five and at the age of 16 he was winning awards at Glasgow and Edinburgh Music Festivals.

On the 3rd of April 1933, the Scott-Wood Accordion Quartet recorded five sides with vocals and guitar by Al Bowlly. They were released on the Parlophone label. If anyone has any of these 78's for sale, please contact me.

Links and info about George Scott-Wood