During the 1920’s and 1930’s British dance band era, Jack Jackson was an English trumpeter, multi-instrumentalist and bandleader. He later became a highly influential radio disc jockey. The BBC’s nickname “Auntie” is often credited to Jackson. 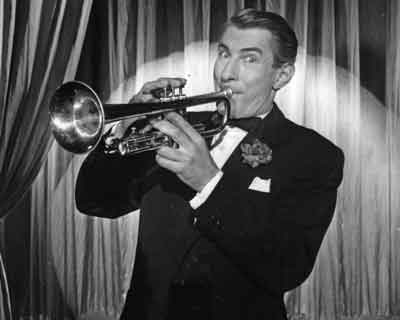 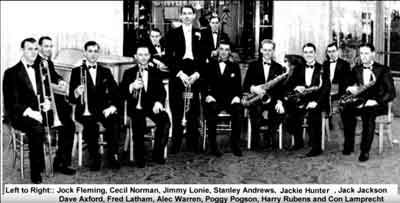 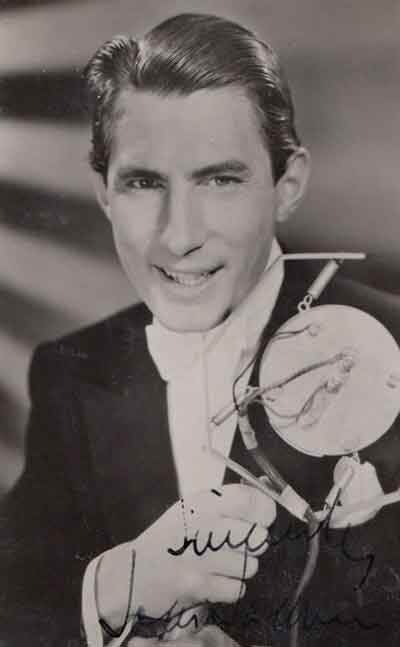 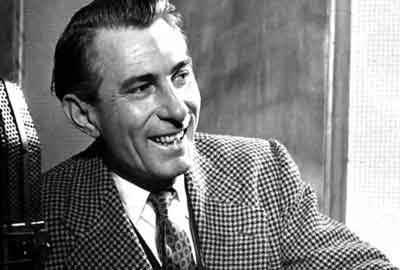 Being the son of a brass band player and conductor, he began playing cornet at the age of 11. He learned the violin and cello before studying at the Royal Academy of Music where he learnt to play trumpet. He then played in dance bands, circuses, revues, ballrooms and ocean liners.

Links and info about Jack Jackson